Hatching Chicks in an Incubator

Posted by Tinia on January 15, 2018
I have hatched thousands of chicks over my lifetime. 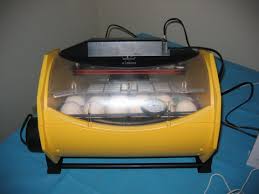 I actually grew up with a daddy who called himself an "Ol Mother Hen" due to his love of poultry and how often he incubated chicks, ducks, geese and guinea fowl.
Daddy was so talented, he set the eggs in our gas oven with a pilot light only in a cast iron skillet and towel, and with hand turning, he would have an incredible hatch rate.
That said, most of us, including myself, aren't of the talent of my daddy, so we will and must not use our gas stoves to hatch our chicks.
I have tried about six different incubators over the years.
I have found nothing with a success rate comparable to the Brinsea. Now and again, my Hova Bator 1588 will have a similar hatch rate, but nothing is as consistent every single time as the Brinsea (I have the October 20 with the turner, and I've used it for 8 years or more).
I personally dry incubate and add watch on lock down.
For me, lock down is three days before eggs are due to hatch.
For full size chicken eggs, this is at the end of Day 18 after you set the eggs.
Bantam eggs hatch quicker, so lock down on day 16. I know nothing of waterfowl and so forth.
I do NOT open the incubator during lock down. I also rare open the bater once chicks start to hatch until I MUST. . . which is when so many chicks are hatched and drying, they might interfere with the ones still pipping. The less you open the bator, the better, and the quicker to do it, the better.
Chicks go under a heat lamp (I only take them out of the bator once almost 100% dry), though I love the brooders, if one has them. . .over the lamps. 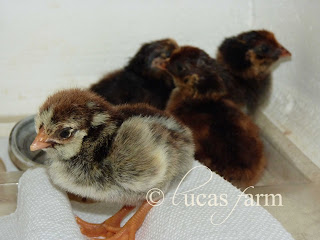 They do not make the Brinsea I have, anymore, but this is the newer version