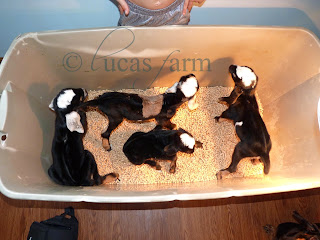 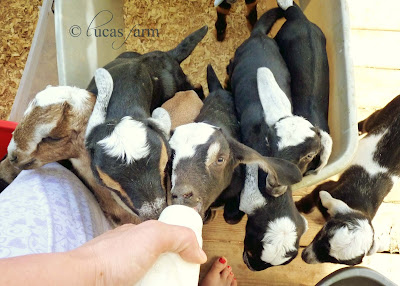 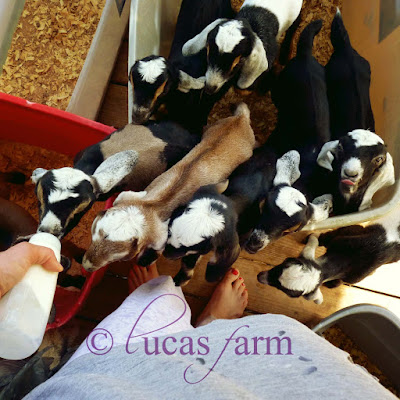 In most ways this blog belongs on my equine
rescue blog, and it will go there, too, but anything that happens on this homestead is surely part of the daily life of
its want to be homesteaders,
and therefore, noteworthy.
As everyone who visits this blog
can derive I am concerned about
the treatment of animals. Sometimes I get concerned that people feel I pursue this too far and leave
a gap where concern for people should be, but I think that they are both tied together.
While I cannot go out and save children from abuse or take them in, as much as I would love to, I can easily change the life of a horse. Would that it
were so simple to change the life of a local child. Still, by reporting neglect and abuse towards animals, you do change the lives of people because I assure you, if anyone doubts it, those who neglect and abuse animals are threats to children and all mankind.
They will do the same to human beings
and usually already are.
Case in point and the start of t…

I love a fancy heeled shoe, flash and traveling around for food I didn't prepare.

For six long and short years, I have dreaded drought and snow. I have carried milk up and down my little mountain in both - 9 and 102 degree weather. I have said goodbye to cows and goats I've loved. I've raised and cared for what fed my sons. I've felt forlorn, like a massive failure. I've struggled with being a 20 year vegetarian and raising animals for meat and dairy. I've laid that struggle to rest. I've researched, used trial and error and learned how to do better. I've wondered if it is worth it many times. I…

The work was exhausting but the immediate improvement was dramatic. Several hours of back breaking work went into her feet, but you will see, it was worth it.


I believe this has set her on a great road to recovery.
We encountered numerous abscesses, but they are open now and able to drain and heal.


I imagine the pressure being taken off will really help her tremendously overall.

She is sore, but that is expected. We can move on with getting her weight up and address possible laminitis with X-rays.


Let people who care this much and do such great work know they are appreciated by recommending their services!


Now, this mare, I am told, was called Cheyenne, but I believe she probably rarely heard this name from the mouths of those who so neglected and abused her, so I believe a new name is in order.


I am not sure yet. . .but this mare will be getting a new name soon, and it will be one fitting of her new chance at a decent and kind life.


Also, let me thank Becky Mccomas and her friend Ri…